After the visit of Lúcio Antunes, Cape Verde head coah, now is time to receive all the staff of the national team here at Delta Cultura Football School (DCFS).

The visit of The Blue Sharks, how they are knowed, happens during a period of preparing the next qualifying match for the World Cup Brazil 2014 against Sierra Leone national team, that happens next June 15 at Várzea stadium .

In his first statement, Lucio Antunes expressed his satisfaction of DCFS works near the young stratum, and he also ensures all his support and national team support too when necessary.

To remember that the national team is composed by a lot of players with origin in Tarrrafal, such as the captain, Marco Soares. 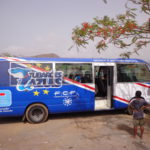 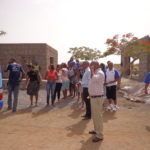 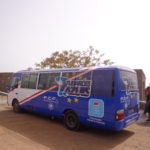 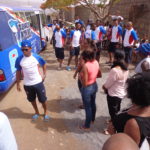 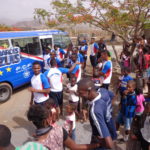 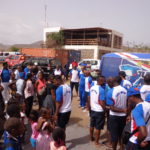 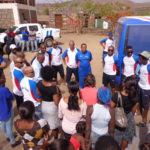 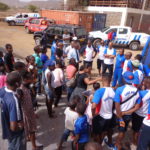 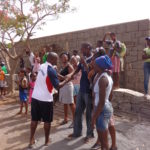 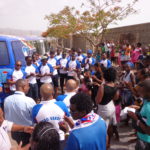 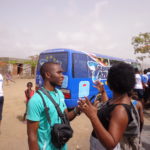 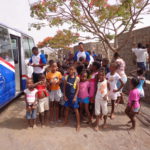 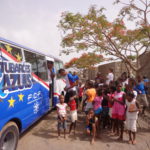 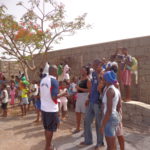