The event happened from 11 to 15 November 2013, and as previously mentioned , with the participation of 20 centers distributed all over Africa , all represented by two representatives.

Thus, Delta Cultura Cabo Verde as one of 20 centers was represented by its Project Manager, Florian Wegenstein, and its M&E Coordinator, Gilson da Costa.

For this year, the streefootallworld decided to focus the discussion on two important topics for the effective functioning of the centers: the Monitoring and Evaluation (M&E) and Fundraising.

In relation to the workshop , as it can be predicted, representatives from each centre, had the opportunity to once again share their knowledge and recall over past years as well as further perspectives for future projects .

Yet it is worth noting that many other pending and extreme equally important issues were discussed and that will only benefit and assist the centers in the development of their respective communities and hence the world. 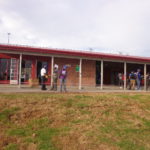 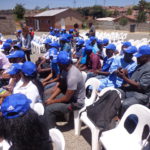 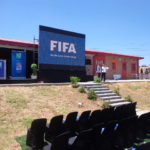 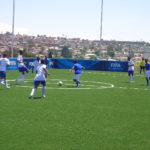 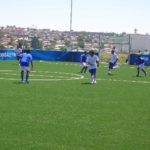 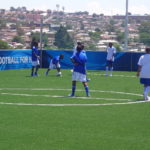 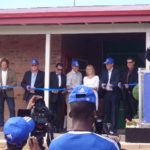 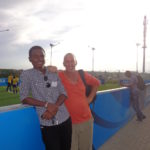 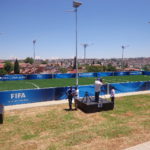 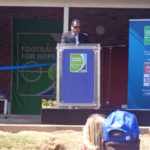 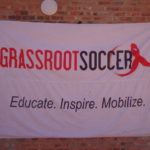 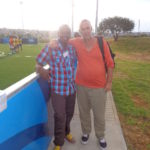 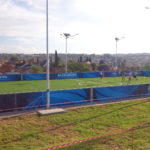