For another consecutive year, the Delta Cultura Football School (DCFS) got five (5) of its athletes being provided with a Youth Athlete Scholarship.

The act, happened on November 2nd, at the High School of Picos, São Salvador do Mundo municipality, and it was 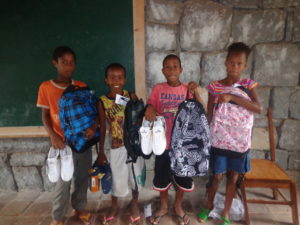 marked by the distribution of the school kits as books, notebooks, case with pens, bags, ruler, straightedge and compass and sports kits as balls, cones, whistles and many other materials to the selected football schools.

The project also provides annual school fees payment for the children as well as school uniforms.

The Project is connected to social programs attached to youths sports training, as a form of education, as well as a strategy to bring children, who are in a risky spot, to a safe environment.

According to the Sports General-director, Inácio Carvalho, the program has hundreds of boys and girls as target groups among their 6 to 16 years old, coming from families with poor financial conditions.

Inácio Carvalho considers that this sport initiative promoted by several schools based on sports, are playing a “fundamental role” in the promotion of sports among the youths.

Thus, it is with great pleasure and satisfaction that DCFS thanks this support because it has provided us a great stimulation with the football school and also it also provided the participants a great motivation to keep going to school and play safe. 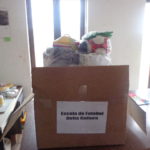 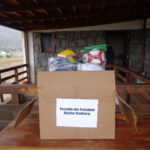 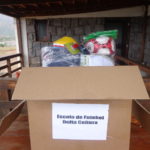 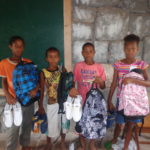 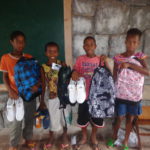