The second edition of the monthly games organized by football school from north of  Santiago Island came to the end.

The games started on September 2013 and ends on June with three teams, two from Calheta City and one for Tarrafal City.

The calendar of the games is the same, it always start on September each year until June.

For now, the responsible for this event are preparing the third edition that sooner will start and we hope joing more teams this time.

During these last few games still disputed a match between the senior girls of Delta Cultura Football School and ADEC (Association of Sports, Education and Culture) from Calheta. 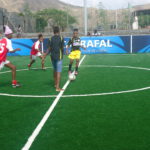 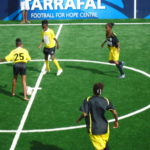 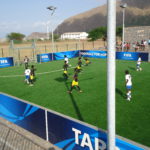 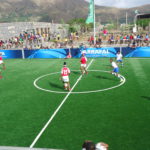 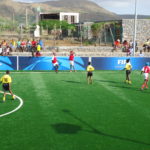 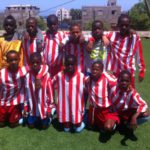