Within the plan of activities for the Easter holidays, Delta Cultura Educational Center held from 1th to 8th of April a Football3 Tournament, with the participation of young people from the community of Tarrafal that are out of the Delta Culture programs.

The tournament was attended by 10 registered teams, and each team composed by 3 boys and 3 girls.

On April 1st, it was held a Football3 Workshop with all the teams in order to explain to them about the football3 methodology. The aim of completing the workshop was that the majority of the registered players had never practiced football3 or even heard about this mode. But it can be said that the players were very well informed after the workshop for what they showed during the tournament games.

Regarding the tournament itself, this began on April 4th, starting with the group stage games. Each game was mediated by mediators of Delta Cultura who showed great knowledge and self-control in the most controversial hours.

After the group stage games, two teams of each group qualified , and gave start to the qualifying system. Tempers became more exalted, but in the end the players always demonstrated that fair-play was the most important element of the game.

However, the team “Banco Falido” turned out to be the winner of the tournament and received the distinguished awards. To be highlighted the great performance of all the teams that participated in the event as well as all the supporters who were present, always helping and encouraging the spirit of fair-play in the games.

With that being said, live the experience of what was the tournament, seeing the pictures below. 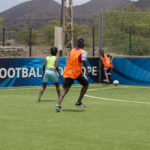 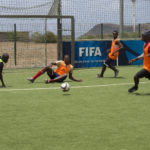 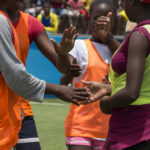 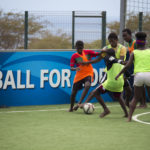 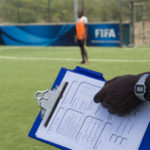 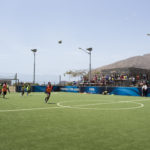 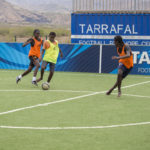 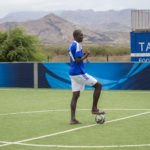 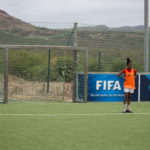 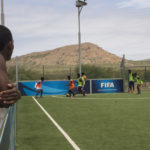 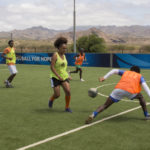 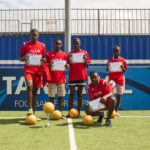