As defined in the activity plan for January, under the topic of Gender Equality, Delta Cultura Education Center conducted, in partnership with VerdeFam Cabo Verde, a lecture about gender equality. The lecture was conducted in the morning of Janurary 19th, with around 74 participants from Delta Cultura programs. It was runned by a local representative from VerdeFam who explained to the kids the basic knowledge about gender and how.

Through a very open debate, issues like women empowerment on professional areas were very much discussed as well as the role of men and women in marriage.

In general, one can see that the issue of gender equality is something that must be discussed more often around here, as its relevance is still seemed to be realized. Some of the kids still seem to struggle to copy with the idea that men and women must be seen and treated as equal or that both have the same freedom of choice in any area they find valuable. 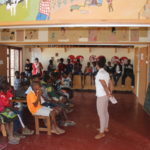 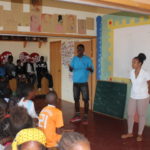 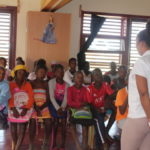 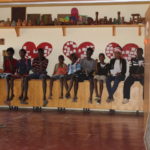 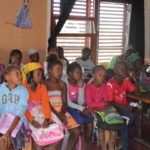 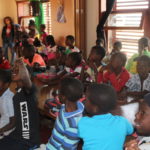 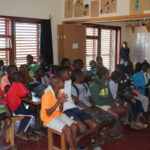 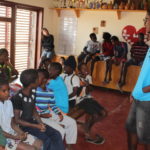 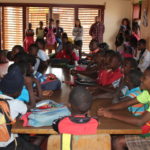 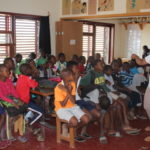 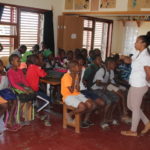 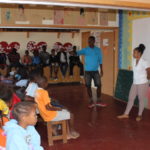 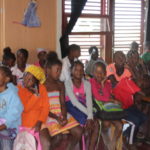 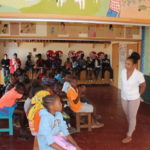 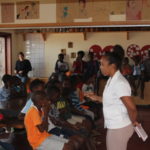