Delta Cultura Cabo Verde (DCCV) announces the four participants that will make part of Delta Cultura delegation that will participate at the Football for Hope Festival 2018 in Russia, city of Moscow during the FIFA World Cup 2018 – Russia™.

Through a very intensive process of application and interviews, these four participants stood out among the other 20 candidates. As they fulfill all the requirements defined for a suitable participant, the decision about their selection was unanimous among the staff.

Thus, Delta Cultura congratulates this four young participants who have been part of Delta Cultura’s project for so many years and now see a special acknowledgement of all the work Delta Cultura have been developing alongside them.

The Football for Hope Festival 2018 is an official event of the  FIFA World Cup 2018 – Russia™ which brings together 48 delegations of young leaders from Football for Hope supported organisations. It will happen from June 25th to July 5th of 2018 at the city of Moscow. 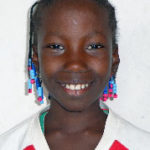 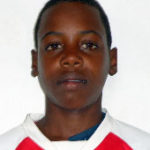 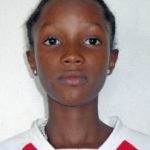 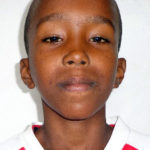