As in previous years, comes to an end today, the 6th edition of “Delta Camp” that happened over three days, 27 to 29 July, of 2016, held by the Delta Cultura Educational Center (DCEC).

Designed for children who are part of the programs throughout the school year, this year’s event had a great partnership and funding of the Belgium NGO, Bouworde, over an amount of 200.000$00 ECV to cover the Camp expenditures.

It is recalled that the camp is the culmination of the major Holiday Camp’s event, which was designed and implemented by DCEC during July as a way to give children and youth of Delta Cultura a worthy vacation before the start a new academic year.

During the Holiday Camp and the Camp it was possible to carry out various activities, including the Belgian cooking workshop, Facial Painting, Workshop with bracelets, Pedagogic Games among many others, carried out by Bouword’s volunteers. It also stands out other activities as various contests, such as poem, poetry, dance, alphabet soup, chess game, football tournaments for the children, the futebol3 tournament for the older ones, and also Female International Volunteers Tournament for the Delta Cultura’s monitors (Cabo Verde), Bouworde’s volunteers (Belgium), and Para Onde? Volunteers (Portugal), Beach Volleyball tournament, and the various educational games.

To be emphasize that both the holiday camp as the camp happened smoothly and will have continuity in the future. 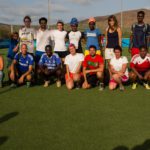 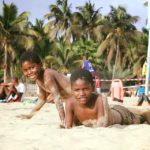 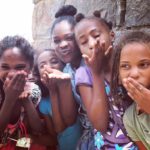 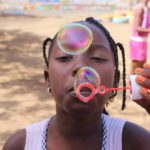 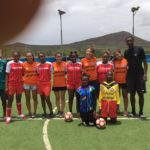 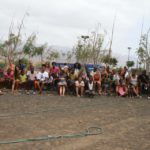 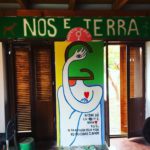 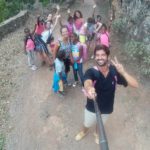 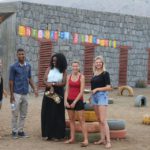 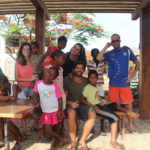 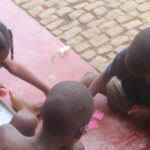 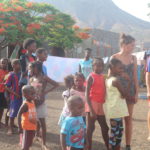 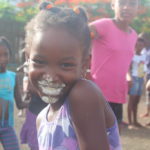 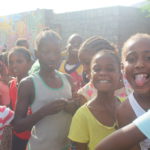 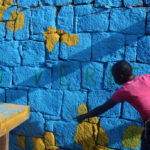 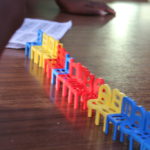 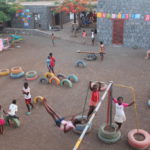