After being selected as one of 32 delegations from around the world who are currently present in the 2014 Football For Hope Festival in Brazil, the delegation of Delta Cultura Cabo Verde (DCCV) is playing the semi-final of the festival football tournament.

After wining 6 matches and lose 1, tfhe DCCV delegation is in a good position to reach to the final of the tournament.

Hopefully they are doing a good tournament and a good representation in the festival although winning is not the most important. 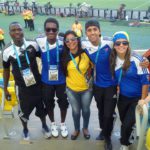 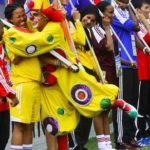 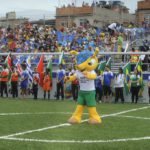 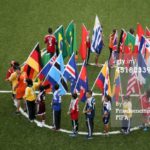 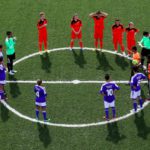 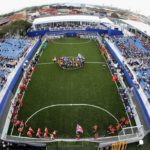 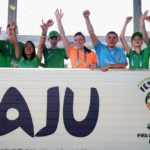 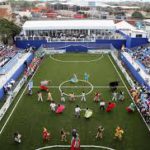 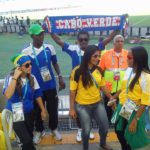