Delta Cultura Football School gives a lesson of football in a tournament organized by ADEC – Association of Sport Education and Culture of Calheta.

The Delta Cultura Football School once again participated in another tournament, this time organized by ADEC – Association of Sport Education and Culture in Calheta town of Calheta, won the two titles that were in dispute in the ranks of Under 10 and Under 12 respectively.

At the end was huge satisfaction of the good organization and discipline that noted among the participating teams. 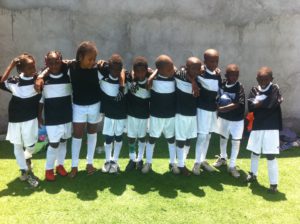 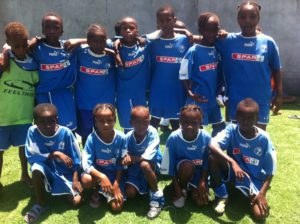 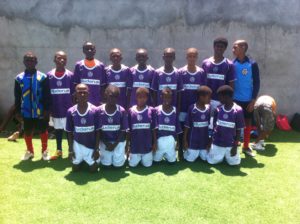 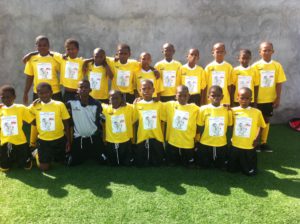