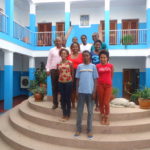 The Delegation of  Delta Cultura Cabo Verde (DCCV) which is going to Brazil to participate in the 2014 Football For Hope Festival, was received by the mayor of Tarrafal, Mr. Jose Pedro Nunes Soares and also by the city councilman responsible for cooperation, tourism and promotion of the city hall Mr. Jose Manuel Soares.

During the meeting that took almost half-hour, they could listen some good advices, but they also heard for the mayor how satisfied is he, especially the town hall seeing an NGO in this case DCCV participating in this big event.

According to the agreement between DCCV and the city hall the delegation will caried in the lugage some souvenirs that will promote the Tarrafal city in the festival. 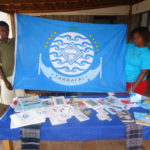 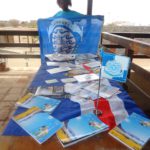 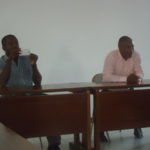 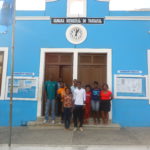 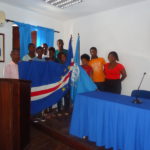 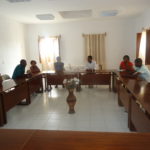