Follow us on:
As agreed by many, the Peace One Day campaign this year was a resounding success, and Delta Cultura, as supporter of

this noble cause, could not be indifferent to this success. Thus, Delta Cultura hereby shares the success for the collaboration in expanding the campaign to unknown environment and for the concerted effort to make the world a more peaceful place. Delta Culture held some events to celebrate this important day for the world, which had the highest adherence of children who attend the educational programs conducted by the Delta Cultura Educational Centre. These events were outlined by the founding organization of the project and chosen by Delta Cultura. Delta Culture held the event One Day One Goal and One Day One Dance which featured the cooperative collaboration of the notable events promoter, Maurícia Vaz. The One Day One Goal event was held on September 25 due to some factors beyond our control. The event had photo sessions and friendly matches football among children Education Centre Delta Cultura. About the event One Day One Dance, it  was held on September 28th in line with a March for Peace also held by Delta Cultura to promote peace in the district of Tarrafal. The One Day One Dance had the pleasant collaboration of Maurícia Vaz, who performed aerobic sessions produced in dances with the same children’s Delta Cultural Education Center. The event was very fruitful for the health, welfare, education and recreation of children, as well as in promoting peace within the community of Tarrafal. Having all these being said, we take this opportunity to send a massive thank you to Ms. Maurícia Vaz, for her devoted support to this noble cause. We are really looking forward to working together over the next 12 months. Below are some photos and videos of what was the event held by Delta Culture to celebrate the Peace One Day 2014! 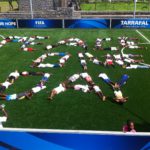 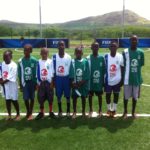 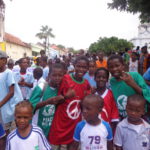 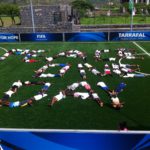 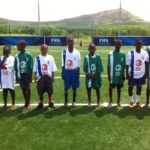 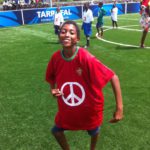 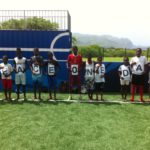 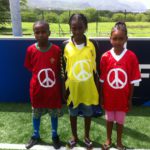 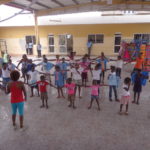 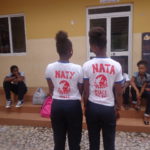 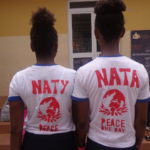 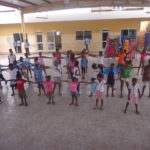