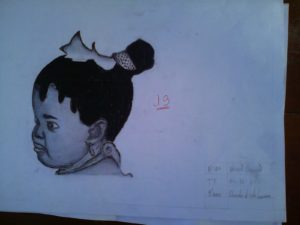 Michel seems to have already discovered his talento for drawing at a young age. Apart from being one of 224 active participants of the DCEC who attend the Centre weekly, Michel has some other few characteristics. He is very shy and vey responsable in everything he does, and that shows in his school grades as they are very reasonable. He also has an excelente behaviour, which is something every parents wish their kids had. Also, it is very important to mention here that besides this story, there are many other stories of kids with special talents at the Centre. For Michel, this is his first year at the Centre but there are many kids that have been at the centre since its Foundation in 2005. So, from our side, we wish all the best of luck to Michel in his journey though his drawing papers and at the centre. Get to know Michel and his collected datas: 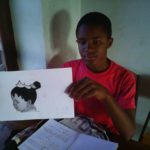 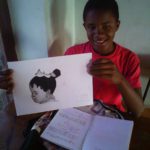 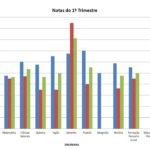