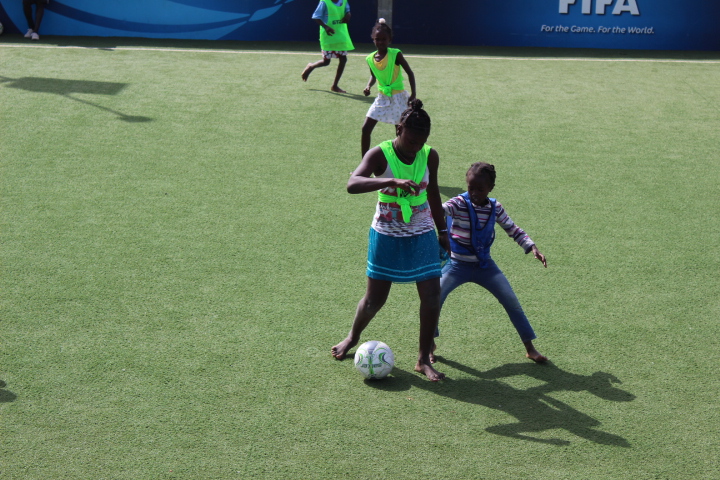 Based on the topic of Gender Equality, Delta Cultura Education Center held in two weeks a Football 3 tournament with its participants. The main objective of the tournament was to work on the issue of gender equality in football, as it is still a great issue in the community regarding football. Through football3, children realize that boys and girls can play together without any bias or distinction, and this mix is part of what football3 is. The tournament was held in the morning in the afternoon, and featured the mixed teams that played under a system of elimination, having “Manchester United” team in the morning and “Da Ku Bloku” team, in the afternoon, as the winners of the tournament. 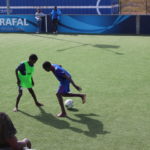 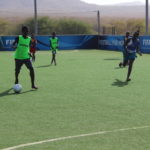 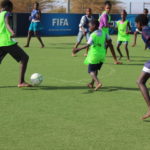 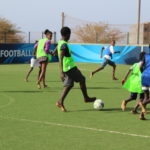 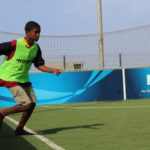 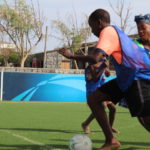 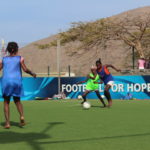 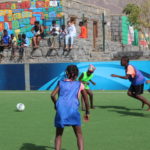 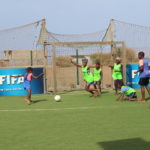 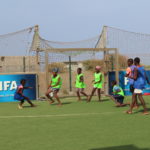 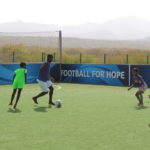 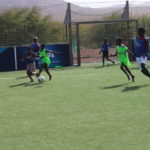 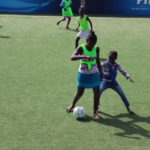 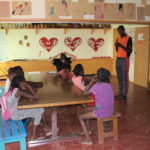 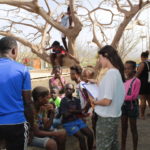 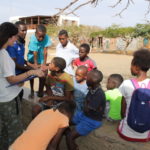 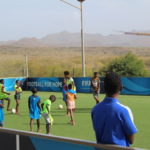 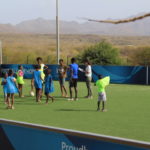 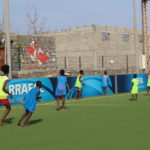 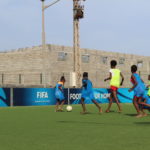 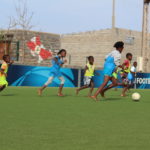 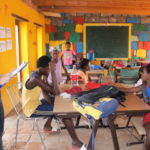 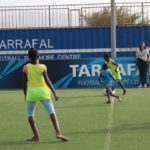 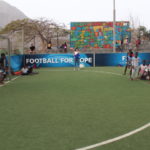