Follow us on:
Delta Cultura Educational Centre (DCEC), in order to get more interaction, cultivate more friendships among the children, has been conducting every Fridays of the weekends, a small football tournament at the Tarrafal Football for Hope pitch, which was inaugurated couple months ago. The tournament will last until December 1st of the current year, which will be Delta Cultura Football Scholl’s 11th anniversary. The tournament is conducted under some rules which is that every team must choose their own names, and that must be related to social topics that affects the community. Names such as, Drug Abuse, Fair-Play, Friends Forever, Friendship, Happiness, Harmony and many other names are the ones that make part of the tournament. But the highlight of the tournament is that the final result is the least important. What really matters is the knowledge that the participants share among them about these very important topics which our community so much deals with. Thus, on this way, these Fridays keep being highlighted by this tournament that makes the children’s day so much more exciting. Take a look at some pictures of the tournament. 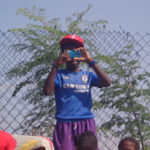 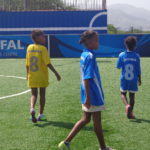 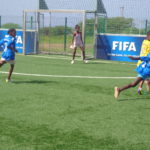 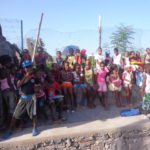 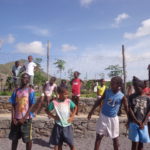 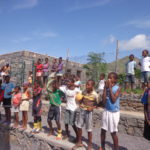 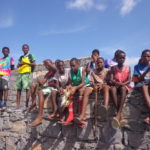 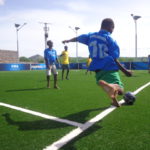 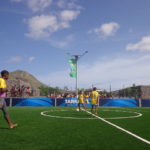 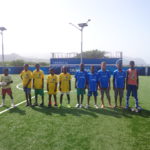 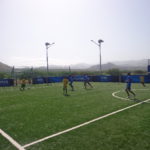 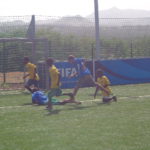 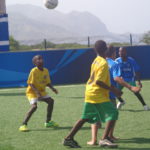 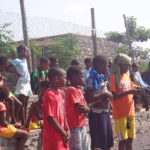