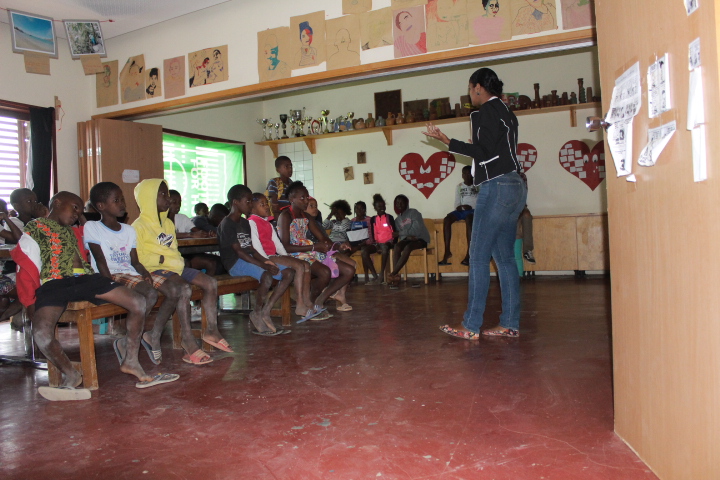 As part of the topic of the month, Delta Cultura Education Center, in cooperation with the Capeverdean Institute for Gender Equity and Equality (ICIEG), held a lecture about gender equality with the participants of the Centre. The lecture was led by an ICIEG representative, Ms. Kátia Marques, who had an audience of approximately 43 children between boys and girls. The talk lasted for 30 minutes and had a good participation of the audience. The topic addressed in the speech was the issue of gender equality, where the speaker explained to the kids the concept of gender equality in the social environment, and the relevance to its fulfillment. As it is widely known, because this issue is not highly valued, there has also been talk about the need to address it more closely with children and young people, since this is the only way to bring awareness in relation to this issue that has affected society, especially women, in such a pejorative way. This is because it is very obvious how little is still known about this issue in the juvenile layer and how little relevance they give to it. Delta Cultura has been doing its best to instill in children and young people this concept in a way that we see in them some change of mentality and attitude towards this issue in our societies. Also to mention the great work that the ICIEG has been doing in the context of this issue safeguarding the rights of women and always fighting against abuse and mistreatment against women in Cape Verde. 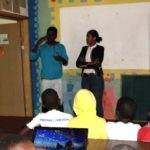 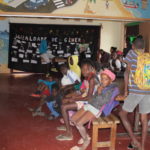 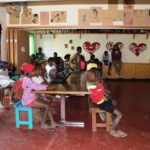 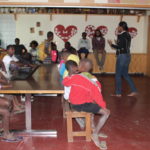 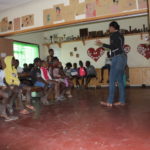 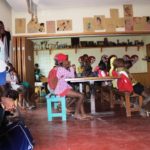 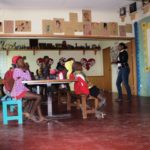 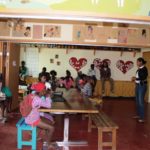 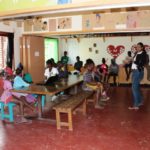 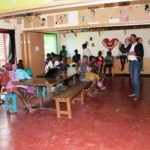