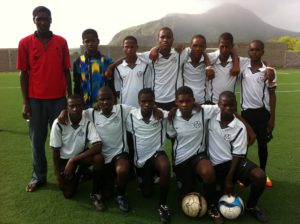 The tournament is being organized by Tó football School which runs from September first to September 8 ongoing, and the premiums are sponsored by Calheta Football School (Hope). In all of the schools participating the tournament has 300 football players from North Santiago divided into five levels, Under 10, Under 12, Under 14, Under 16 and seniors during the week in sports in Tarrafal City. So please confirm some images taken from the tournament. 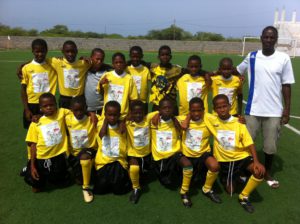 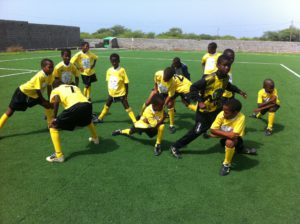 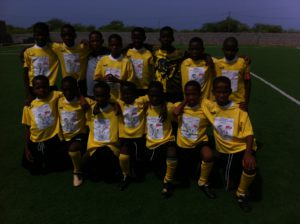