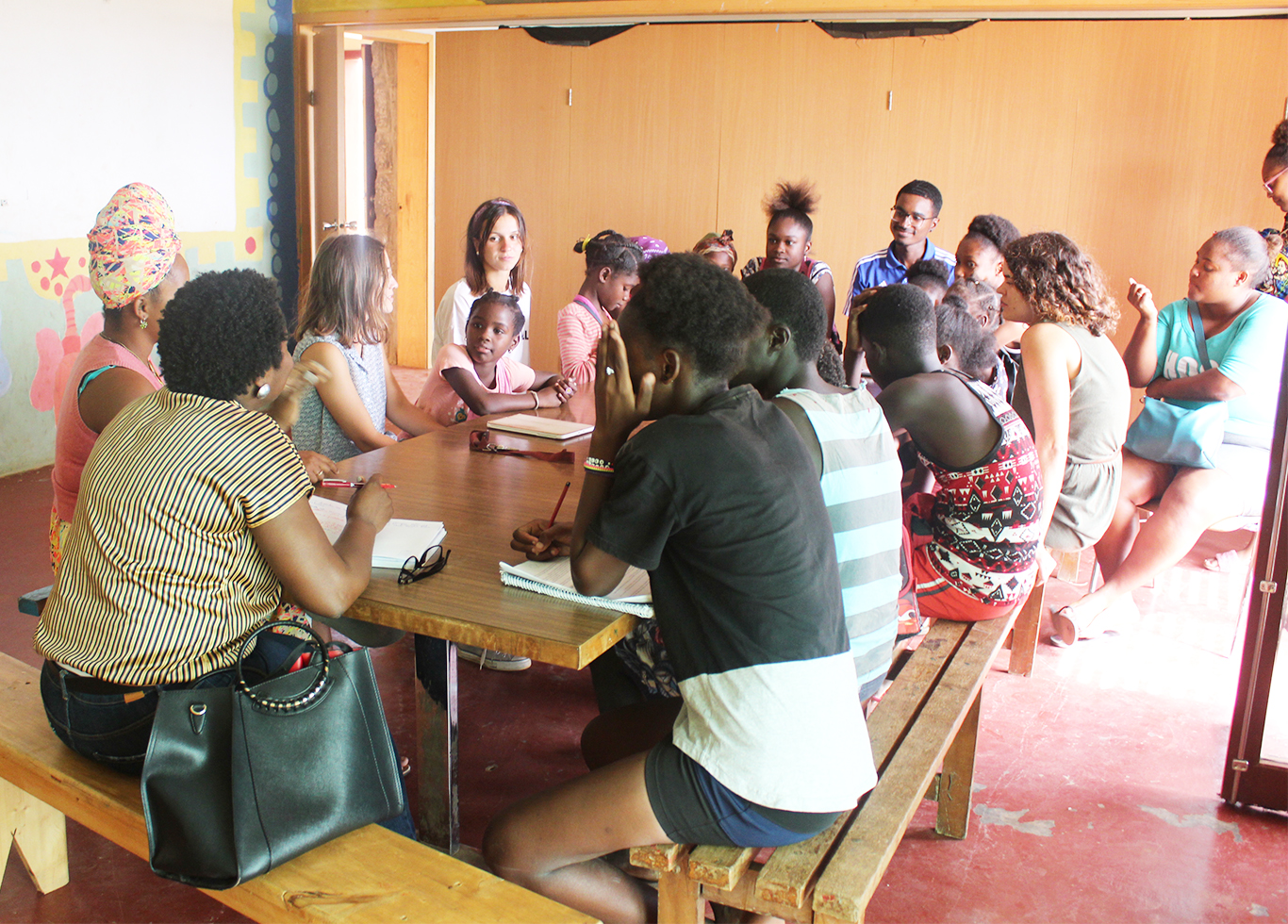 Delta Cultura Education Center conducted an open conversation between kids and Social Area Councilor from the City Hall. The conversation was around the issue of Social Inequality in the community of Tarrafal and it was attended not only by participants but also by workers and volunteers from Delta Cultura Education Center. A social worker, who was invited by the councilor, had the opportunity to explain to the kids the meaning of social inequality and how it manifests in poor communities through the different social status. Kids even had the opportunity to ask several questions concerning some issues about unequal use of power by governmental leaders. Not every question had a precise answer but it was enough to at least raise some concerns about these matters as sometimes it is not well nor enough spoken about around the community. At the end we also took the opportunity to offer two cloth bags to the Councilor and the Social Worker, as Delta Cultura will be giving out, on 5th of December (Environment’s Day), cloth bags to people around the community as a prevention method for plastic pollution around the community of Tarrafal. With this event Delta Cultura wants to bring awareness among the locals about how plastic use has been such a big polluter on the environment. 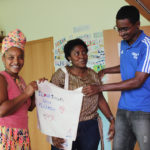 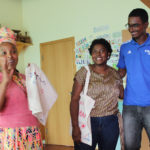 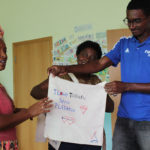 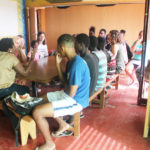 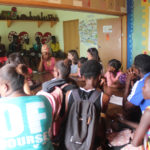 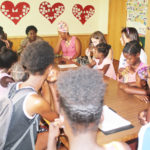 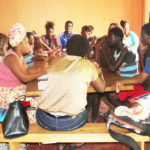 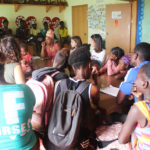 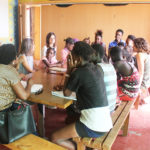