Follow us on:
In the Delta Cultural Educational Centre it was held a campaign of planting 100 feets of  Mouringa Oleifera. These plants were provided by the Ministry of Rural Development of Tarrafal. Moringa Oleifera (Moringaceae) is a plant originally from India which is considered by botanists and biologists, as a miracle of nature. A hope to fight the world hunger. Rich in vitamins and minerals, it contains: 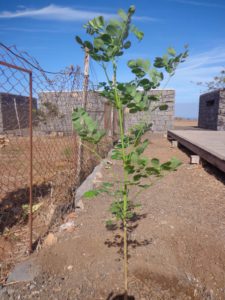 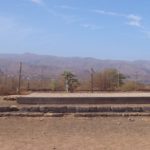 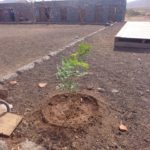 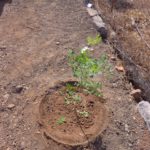 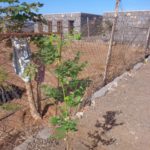 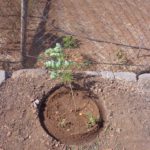 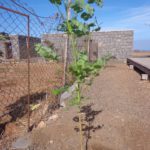 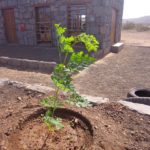 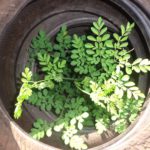 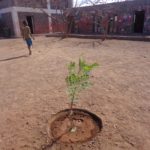 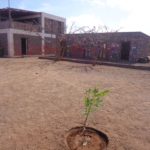