Follow us on:
The regional championship under-17 in northern santiago starts its first phase with six teams, two from Tarrafal, two from Santa Cruz, one from Orgãos and one from Calheta. The Football School of Delta Cultura also participates in the championship, and they started with the right foot by winning the football school of Chão Bom for Cirauela 3-1 in the first game that was played at the Municipal stadium of Tarrafal, therefore winning their first three points. Thus, this was the first game that gives access to the national championship of the same rank which will have the participation of all the winners from each regional championship, and as it seems, it will take place in mid-July on Fogo’s island. The next round is scheduled for next weekend, May 12, with the team of Delta Cultura to moving to Santa Cruz to play against the football school of Cancelo. Recalling that all the first round matches of the regional championship is played on Sundays because of all the players of these teams are students. 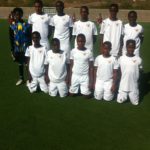 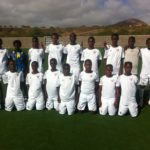 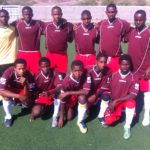 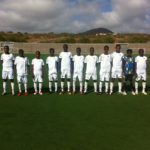 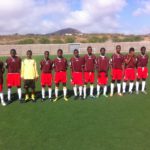 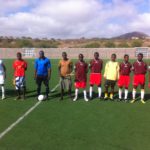 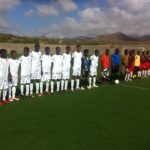 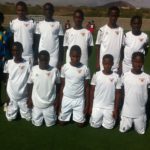