Follow us on:
Regarding the M&E plan (Motorization and Evaluation) which is part of several Delta Cultura’s projects, it was created a mini-football tournament named “xintada”. The tournament started on March 21 of the current year and was ended today, on March 28. The tourmanent was formed with the presence of 12 teams, in which 6 in the morning and 6 in the afternoon, more 6 monitors who engaged more than 60 children and youths from the ages of 6 to 12 whose are all participants of Delta Cultura Educational Centre (DCEC). As the name of the tournament says, “xintada” is a group who meets once a week, composed by about 8 children from the centre, leading them to share stories about their daily life, whether at home, at school, in the streets or even in the centre. The main goal for the creation of this group is to work on children’s self-steem, responsability, comunication among each other, and within make them reproduce it through figurative drawings, written poems or even a bright noticed smile in each of them. This is one of many activities that involve several programs of which the centre conducts and makes as its goal more engagement from parents, tutors and many locals regarding the sake of our children. Well­-being to our children 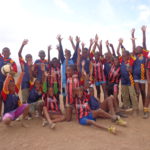 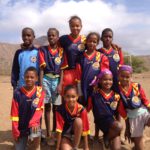 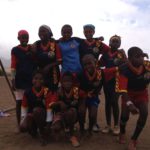 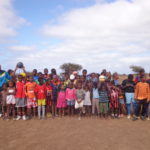 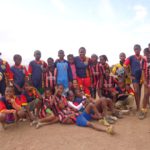 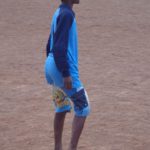 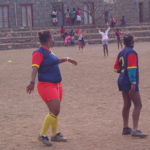 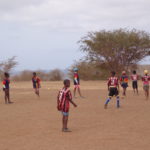 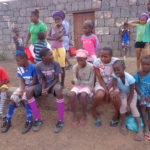